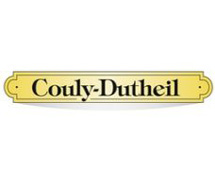 There are few names more respected in the Loire than that of Couly-Dutheil, known for the quality of its wines served at the most prestigious tables in France for almost 100 years. Established in 1921 by Baptiste Dutheil it was not until 1928 when the winery flourished. That year, a distant relative, Rene Couly, came to Chinon and married the daughter of Baptiste and Marie, Madeleine. Rene subsequently became the driving force in Couly-Dutheil, increasing the vineyard holdings and dramatically raising the quality of the wines. The estate’s reputation was firmly established by next two generations; first, Pierre and Jacques, then their sons Bertrand and Arnaud. (Pierre and Bertrand have since founded their own domaine.) Couly-Dutheil remains in the visionary hands of the father-and-son team, Jacques and Arnaud, who produce Cabernet Franc and Chenin Blanc from extraordinary Chinon vineyard sites. 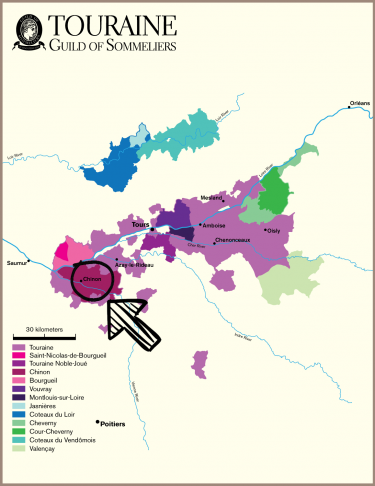 It all started with Charles Sydney, perhaps one of the leading Loire Valley specialists and advocates. Charles is an expatriate that has been championing Loire Valley for many years and he was introduced to me by fellow MW, Tim Marson. Since then Charles has retired but in the capable hands of Chris Hardy and Alex Meunier we continue to have access to some of the most thrilling Loire Valley wines including Couly-Dutheil, a benchmark Chinon producer and Crémant de Brissac.

HISTORY: This area has been producing wine for many centuries and although wines of all three colors are made here, the focus is now very clearly on red wines of Cabernet Franc.

TODAY: Chinon is known for producing thought provoking wines of character and distinction among wine lovers and wine trade alike with flavors of blackcurrant & anise.