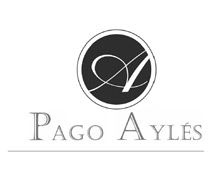 Pago Aylés was founded by Federico Ramón, who in 2003 began his dream of classifying this unique land as the first Vino de Pago in the Aragon region. Just before he died, his dream came true: Aylés became the 10th Vino de Pago in Spain. Today his three children continue to produce special wines from this special land. The vineyard site has a long history of winemaking, dating back to the 12th century by Spanish monks. Influenced by the River Huerva and the Monte San Pablo mountain, the soil is a mixture of clay, limestone and chalk – ideal for making high-quality wine. Caves, ravines and old river beds can be found all over the estate, which is brimming with wildlife. 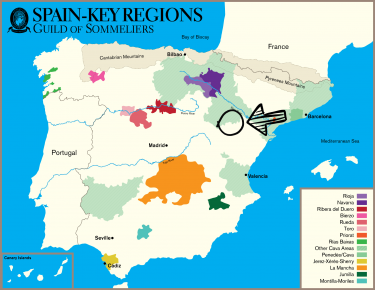